We're in deep space with Stanley Kubrick as we explore one of Hollywood's greatest works of art.

2001: A Space Odyssey is one of the most acclaimeed works of art to come out of Hollywood. In true ATRM fashion, we’re telling the behind the scenes story with some big laughs.

Released in 1968, 2001: A Space Odyssey was a huge hit and quickly became acclaimed as one of the greatest science fiction movies ever made. Chronicling the past, present, and future of the evolution of mankind from squabbling hominins, through spaceship dwellers, to God-like ‘Star Child’, the film is one of the most ambitious ever made in Hollywood.

2001 is acclaimed as a masterpiece and praised for its technical innovations, as well as spellbinding artistry. We talk about all of that and more, as we go all in on the film in lots of detail. 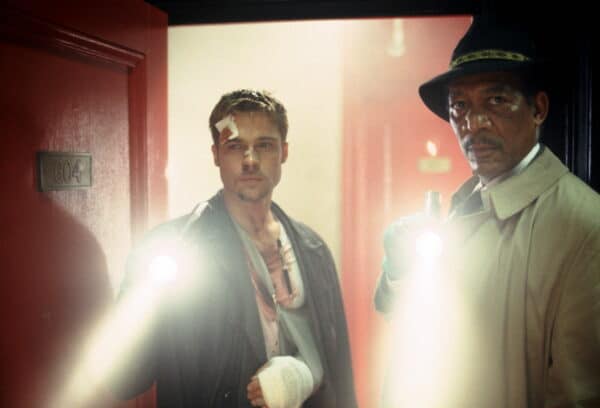 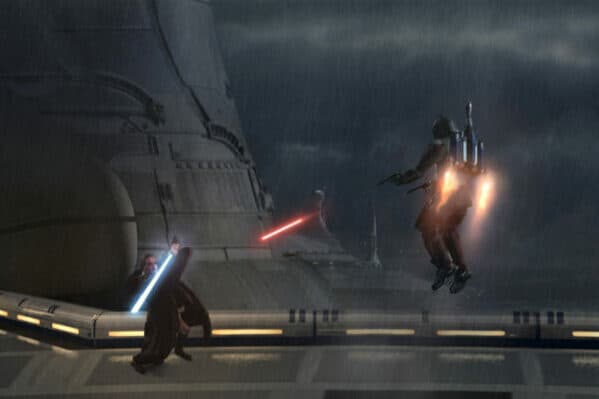 As with all of our videos, our 2001: A Space Odyssey review tells the making of story behind the film. And we tell that story via some huge opinions and big laughs as we break the movie down into its main components.

We talk about Stanley Kubrick as the director, of course. We also talk about Kubrick and his writing partnership with science fiction legend Arthur C. Clarke. Under the cast, we talk Keir Dullea as the protagonist of the film, Dr. David Bowman. We then talk about Douglas Rain’s iconic voice performance as murderous supercomputer HAL-9000. And, under the highlight section, we each pick a segment of the film to talk about. Matt gets into the opening Dawn of Man sequence. John talks about the Jupiter Mission. And Westy roundsthings off by talking about the Jupiter: Beyond the Infinite finale to the movie. 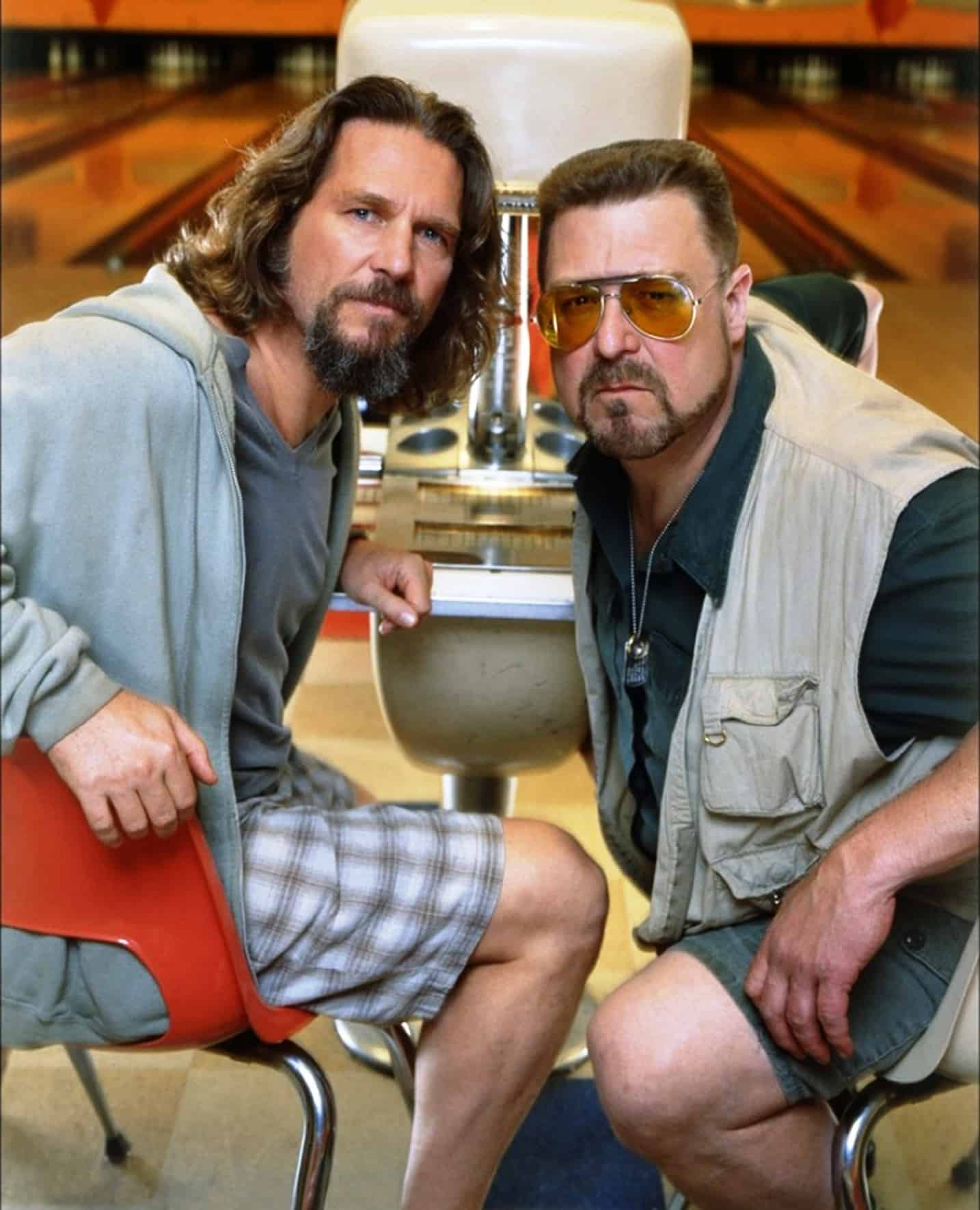 20 Interesting Facts About The Terminator 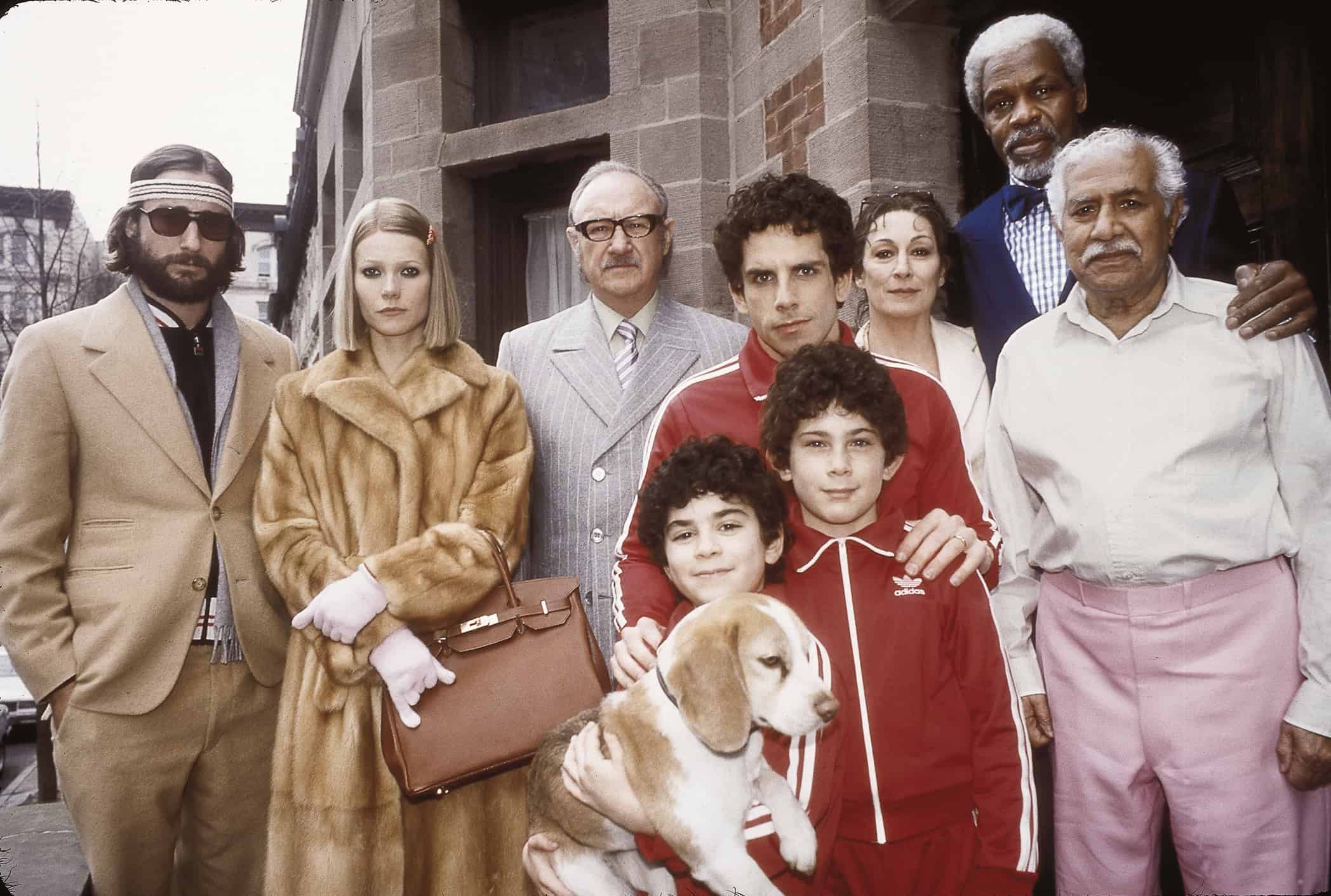 20 Interesting Facts About The Royal Tenenbaums 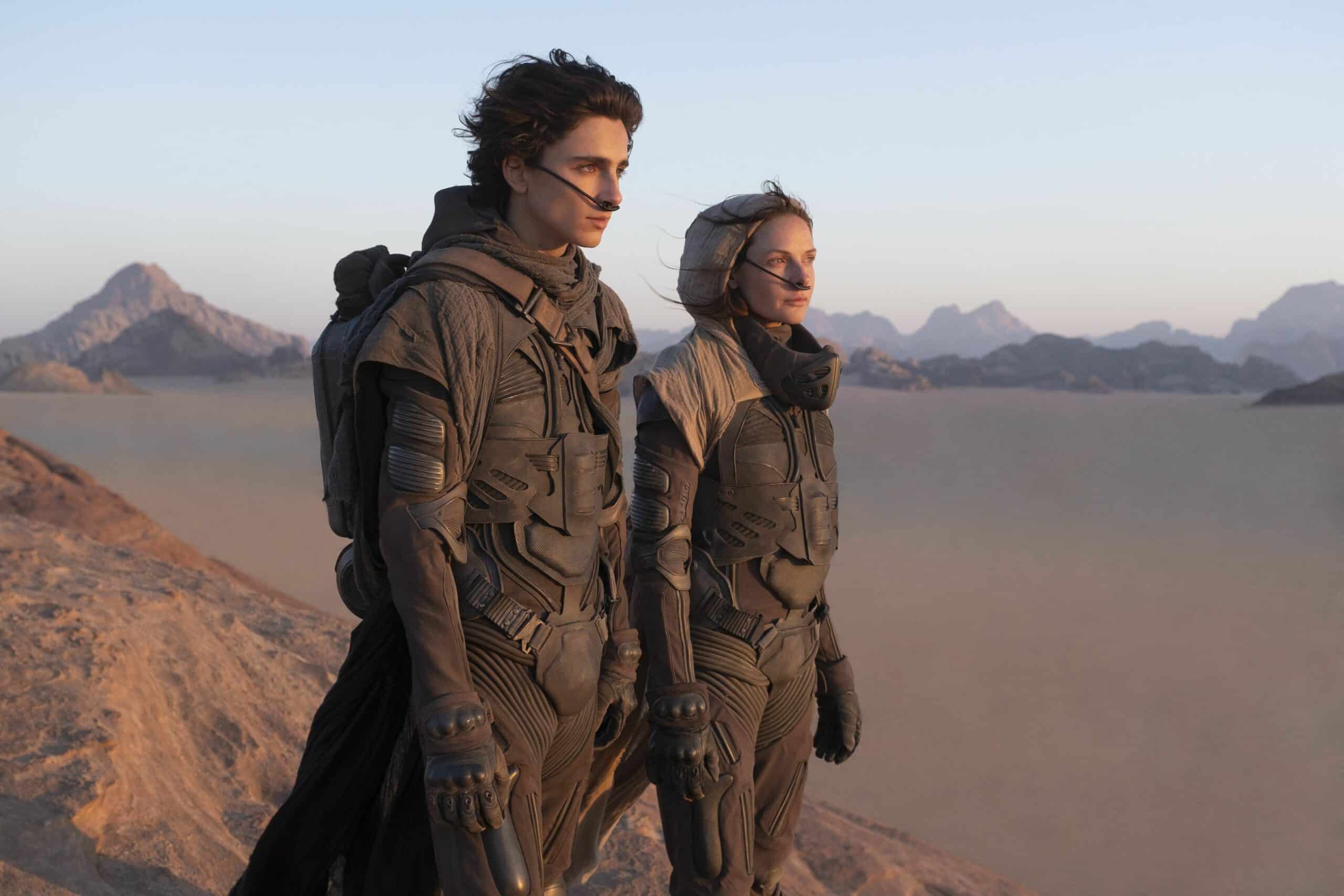 A Screenwriting Oscars Record – And How It May Fall 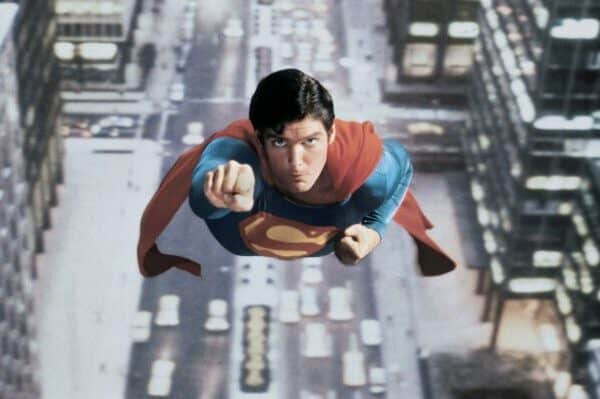